How to choose good bamboo products? Let’s take a look at the production process 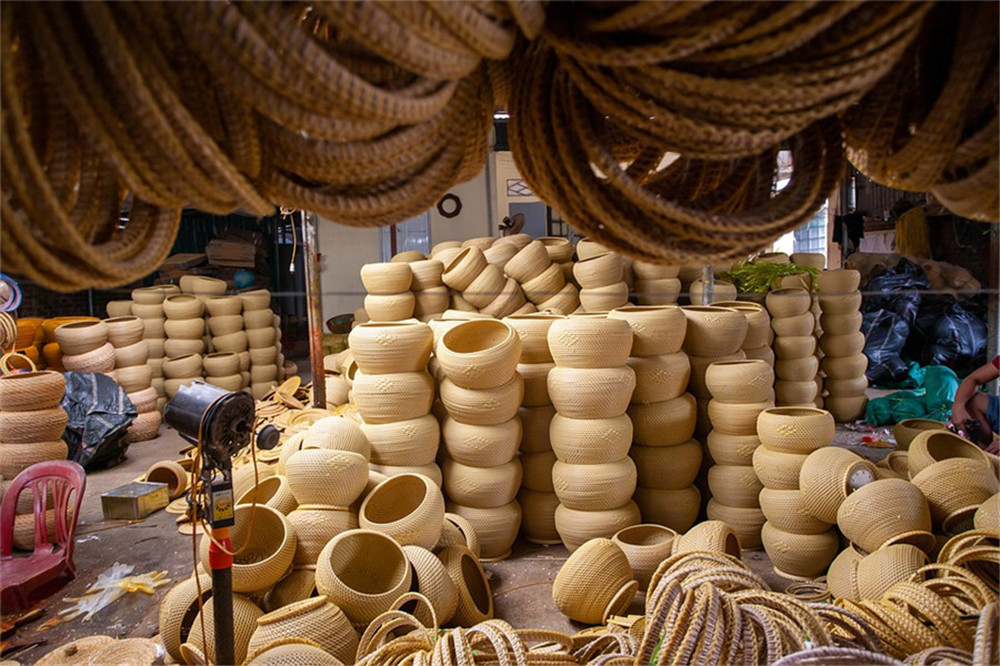 The production of wooden handicrafts is very particular about the selection of bamboo materials. Generally, you choose to enter the mountains after winter, before spring, when the weather is clear, prepare two large iron pots, some caustic soda, bamboo knife, axe, curium and other tools. It is best to choose two bamboos. Those who are more than years old, too young and too old are not advisable. When choosing bamboo, only take the five or six middle sections of the bamboo, and choose the one that has a smooth appearance, no scabs and no injuries. After felling, you must also pay attention to protection. Once injured, there is no way to recover. If you make a pen holder, you can choose the one close to the root, and cut the length first. Generally, the pen holder length is 12 centimeters up and down, and 15 or 6 centimeters or more is not easy to use. The arm rest material can be as long as possible. After the bamboo material is cut, set the pot immediately, boil the water, put in caustic soda, and boil it for a long time, such as the Cantonese boiling broth, during which the bamboo juice on the surface of the water should be continuously scooped off. After a few hours, take out the bamboo tube and bamboo slices by heating, wipe the bamboo juice on the surface, immediately put it into another boiling water pot, and continue cooking. Each pot takes about three hours. When the time is up, don’t take it out in a hurry. After the water gets warmer, wipe the surface clean and cover the bamboo skin with thick paper to protect it from scratches. Every time you cut bamboo, try to take as much as possible, because the loss will be greater later, and the focus of selection 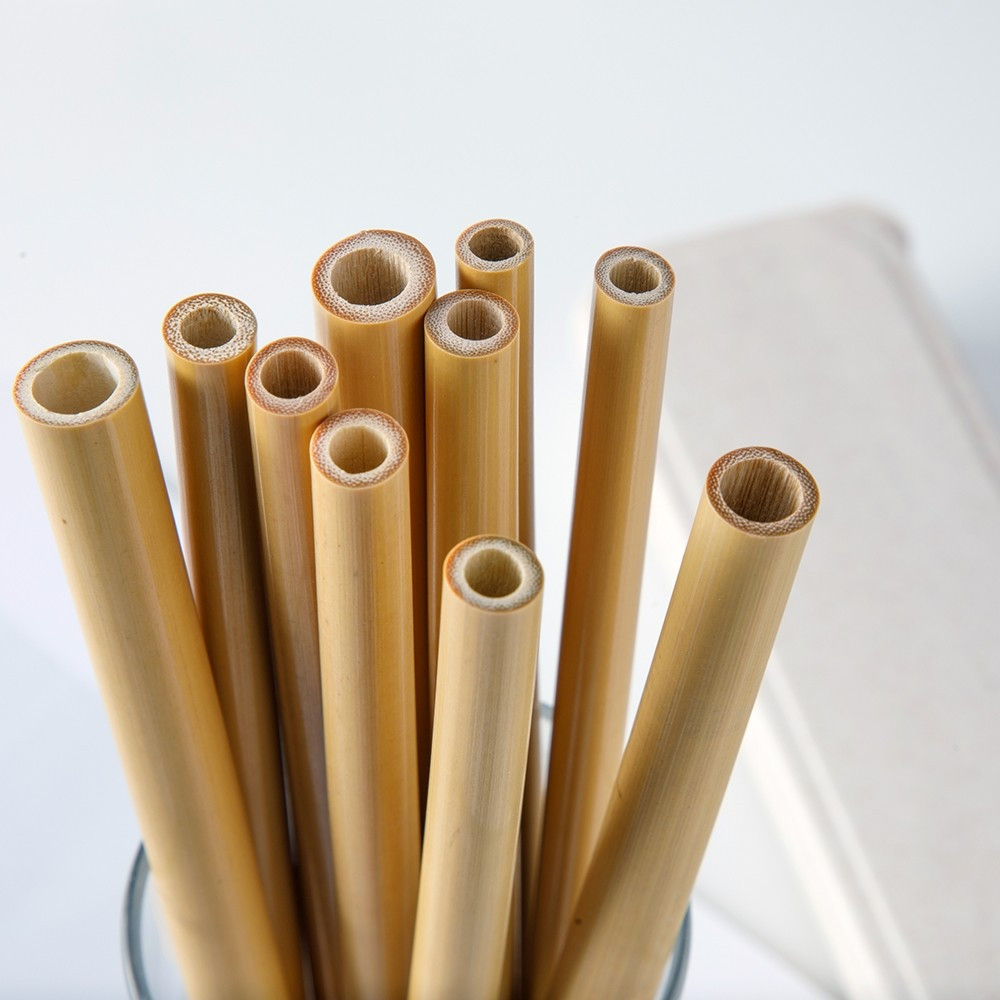 1. The bamboo age is more than two years, the old bamboo is not good
2. Thickness and thickness of bamboo wall, not easy to be thicker
3. Protect the original green skin of the bamboo. If the green skin is damaged, it cannot be repaired, and the color difference will be caused on the bamboo surface in the future.
4. Opening the film in time can release the tightening force of the bamboo, so that the fiber can have room for contraction
5. Grasp the boiling time. After the slices are opened, the pot will be quickly cooked, and no longer can be boiled down the mountain. 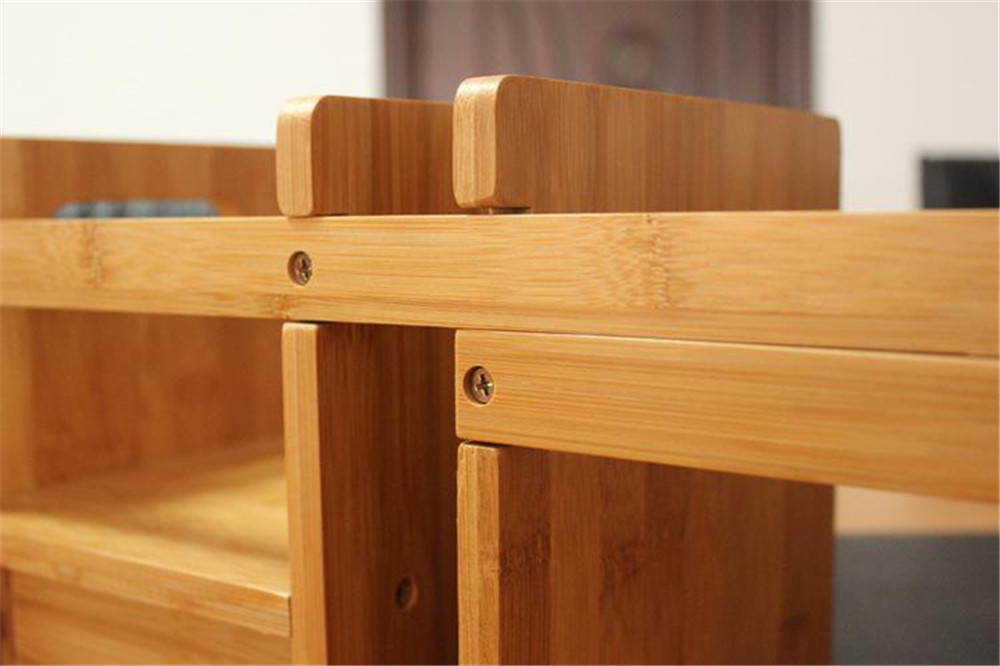 After the bamboo comes home, spread out the shady and dry days, and be careful to prevent moisture and mildew. Then take the winter sun, bask! It has been sun-dried until the beginning of spring, and problems such as cracking occurred during the period, and it was discarded. After the beginning of spring. Put the dried bamboo in a cool and dry place, and keep the material well ventilated. Carry it with you and leave it in red for three years. If it is not broken, you can use it with confidence. This way, it is as firm as jade and changes over time. It is a rare treasure.